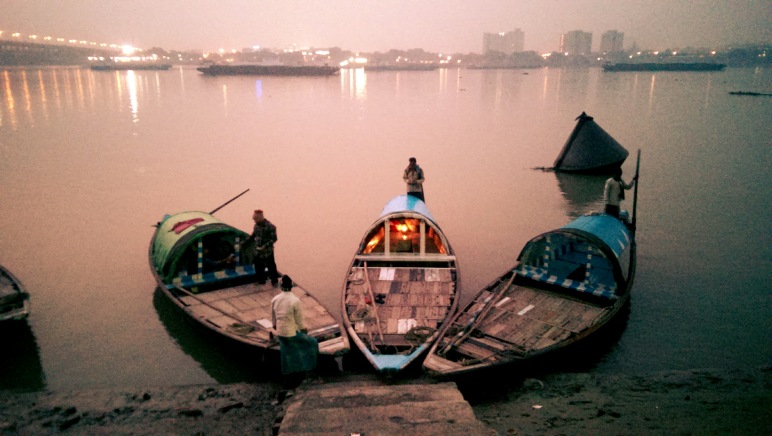 It was a courtroom, but not at all like the ones they show in  movies. It was dirty, dingy, full of old furnitures and endless piles of yellowed documents. The mood in the room was gloomy and…

“It’s a court! What did you expect, DJ and vodka shots??” Deb shook his head in amusement.

“Just look at the pot-belly of the Judge! He’s hilarious…” They both broke into a giggle.

A lawyer seated in the front row came and whispered in their ears,” Don’t talk and laugh so much. The Judge will notice and postpone your date.”

Well now that was something serious. Riya and Deb were silent. For extra precaution, Riya put her handbag between them, to create some distance. This again brought another round of silent giggling.

“Next are you.” The lawyer called. The couple stood up. The Judge was bored and uninterested. He had only one question to ask,” Whatever is written here, is written out of your free will or not?” They nodded simultaneously. That was it, approved by the honorable Judge and the legal system of India.

After coming out of the claustrophobic room, Riya’s mood was visibly better. But she was not satisfied. “No questions?? The Judge didn’t ask anything!! Is it so common? It was all over in 10 minutes!”

Deb started laughing. “It matters to nobody, sweetheart. Now, what do you say, Chinese? Tung Fong?” 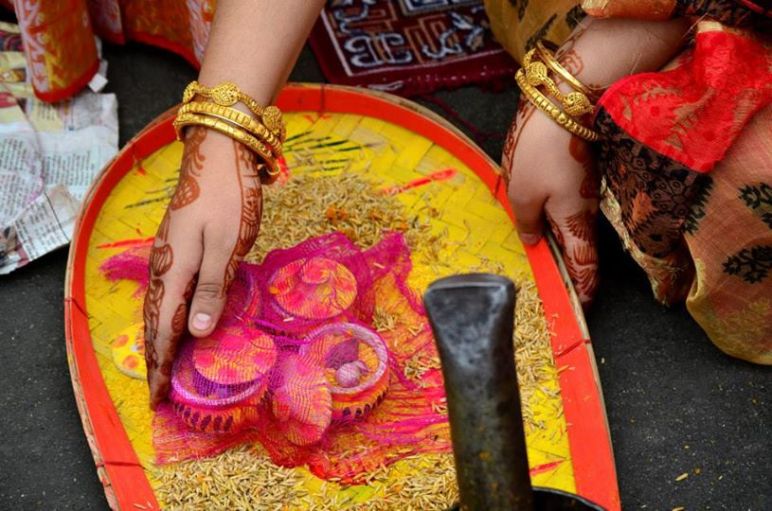 Marriage as a relationship never made any sense to me. I mean, you want to spend your life with some person; but you need a legal and social stamp. Why? If two adult consenting people want to stay together, why do the Government and the court and the neighbours and the distant relatives should have a say in that? And the problems that come with it. Change your surname, change your home and go live in a strange new house, change your dress habits, your food habits, and it goes on.

Before I got married, I was very nervous. I was not at all sure if it’s the right thing I’m doing. And today when I look back, I know it was in a hurry. As a close friend of mine said,” You should have married the same person but 5 years later.” The changes that happened was too much to process. As such there were no issues; but some small things, some resentments, started to grow. I won’t say that these happened because of somebody else. It was all in my mind, I could not accept it when the shopkeeper at my parar Mudir dokan started to call me ‘Boudi’; people expected I will wear Sindur and Loha; whenever I planned some trip with friends, they will ask me,”Bor ke chhere jabi?” Even at my office, my PL (a MCP!!) decided that I can’t go to onsite, because I’m a married woman now.

Hence started the process of my disliking what I am. In my mind, this marriage thing was bigger than the relationship I actually shared with my partner. I was eager to break free of it; to do away with this ‘married’ tag that did not define me. I never wore sindur or loha, was more comfortable wearing westerns, drank a lot, took risks a lot, was a bohemian by heart. The irony is that my partner was fully supportive of me. He always said that the marriage is for outside world only; what we were at heart is still the same. It was not a typical married relationship that we shared. Still, I felt that little thorn every time somebody addressed me as Mrs. ABC.

Now I am in a much clearer state. I know that a sign on a paper has no value; what my neighbours or my relatives say is insignificant; whether I am married or not doesn’t matter if we love each other. These are all man-made bonds to ensure the society goes on. And it’s ridiculous, when a Judge sitting on a high chair, who knows nothing about you or your rellationship, has the power to declare whether you are staying together or not.

(Tag lines are for Bollywood movies)

My Own Words
Anawnimiss

tales told from behind the cloak of anonymity

...with a splash of Mint

Not so new mom learning the ropes

Things do not change...until we change!

Yours, Mine and Ours

And the search continues...

The latest news on WordPress.com and the WordPress community.